Jean-François Marmontel was born, in 1723, at Bort in the Limousin, and was educated in the Jesuits’ College at Mauriac. Being persuaded by Voltaire to try his fortune at Paris, he settled there in 1745, and by his tragedies of Dionysius, and Aristomenes, and other successful works, he soon gained reputation, fortune and court favour. Madame de Pompadour obtained for him the appointment of secretary to the royal buildings, and, subsequently, the management of the French Mercury. At a later period he became historiographer of France, and secretary of the Royal Academy. He survived the horrors of the revolution, and was elected to the Council of Ancients; but his election was annulled, and he again withdrew into retirement. He died December 31, 1799. Of his works, the principal are Moral Tales, his own Memoirs, the Incas, Belisarius and Elements of Literature. « Though not superior in any kind of composition, » says one of his countrymen, « he was an agreeable, pure and elegant writer. » Perhaps this faint praise hardly does justice to the merit of Marmontel. 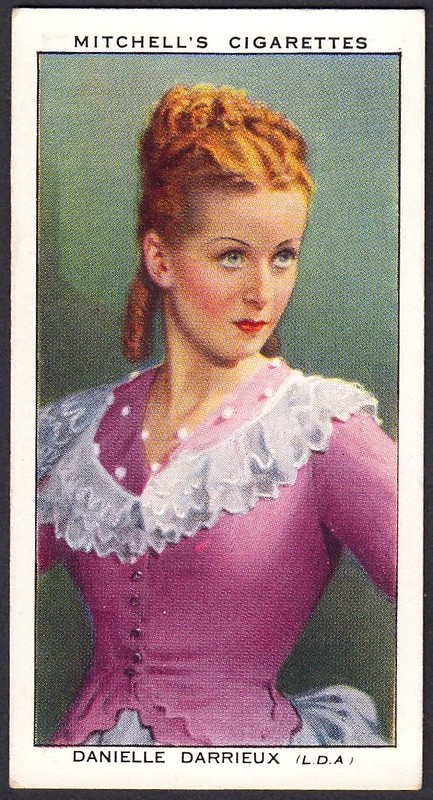 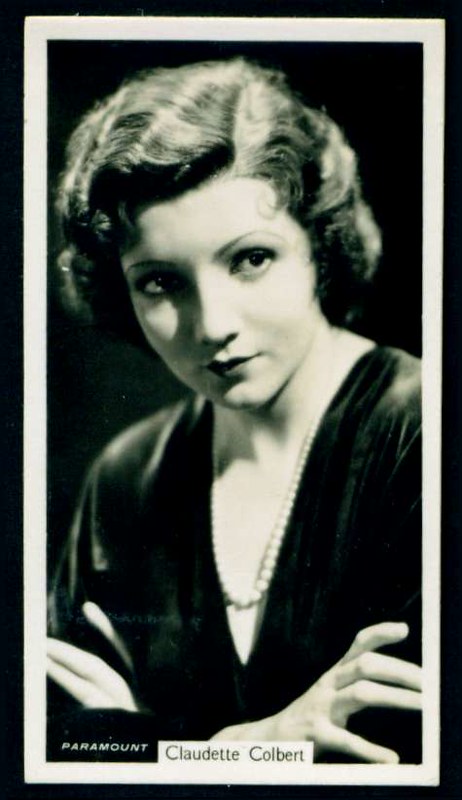 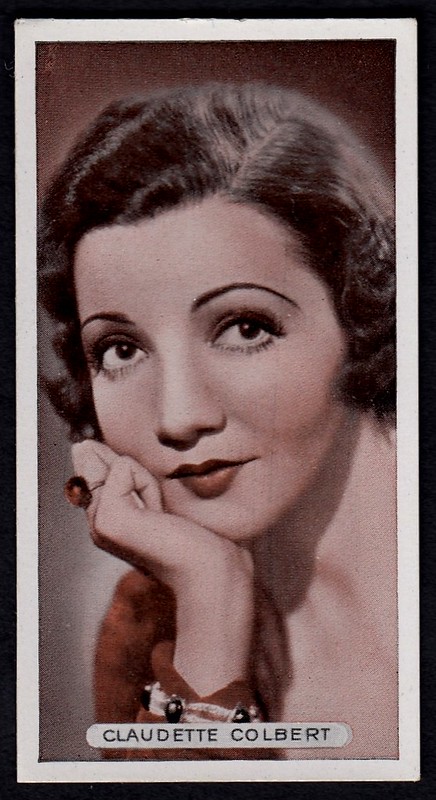 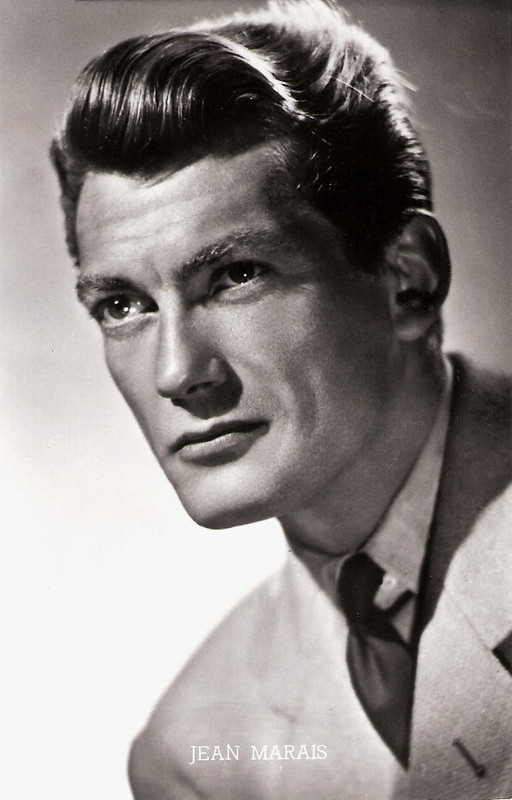 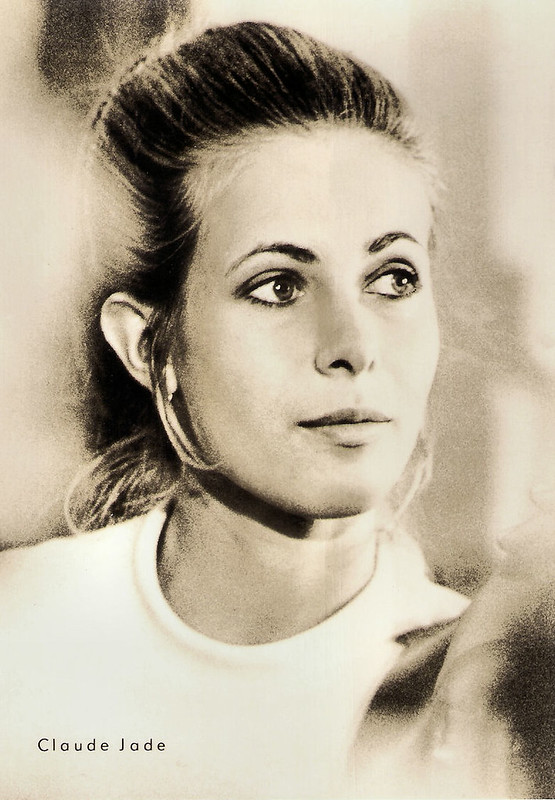